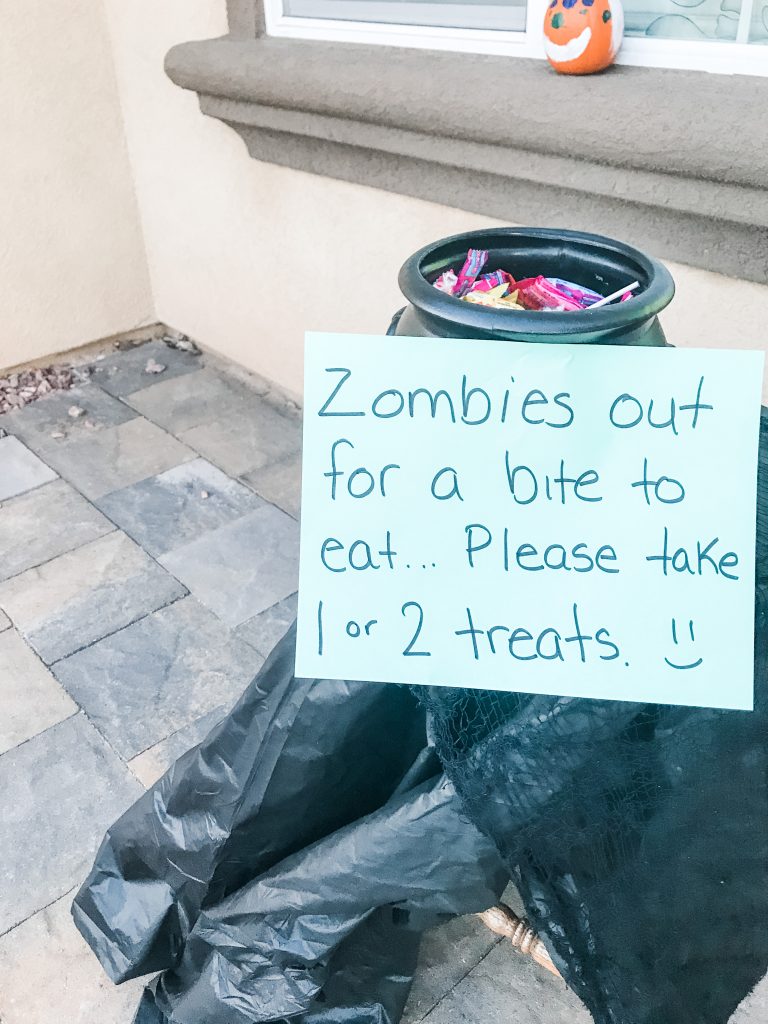 The annual Halloween party that I do for my son is usually skipped our first year at a new duty station. I’m not sure if my head is still spinning from getting settled or if I haven’t scoped out a good venue yet. In either case, we end up just doing a nice costume, a family activity and participating in whatever the base or local community has to offer. My Halloween ideas are wasted on those years but I like keeping them in mind to expand on later…

This mini Zombie Almost Prom theme we did for our front yard didn’t disappoint as a small scale theme. And it has plenty of room to expand on later.

In the scheme of things, this is where my love for yard haunts began – with a few styrofoam headstones and a lot of excitement that we actually had a yard. I’ve learned my lesson with store bought styrofoam headstones though… they are easy to store but hard to use and even harder to give a realistic effect. I spend the extra bucks now on heavier headstones. Eventually, I’ll learn to make my own (just not quite ready to dive into that).

Costumes for this theme were easy. I went as prom queen, and since I forgot to purchase my husbands crown, he just went as my zombie date. I almost always buy my costumes from a store or online, but I helped my husband make his for this year. Zombie attire is too easy to spend money on honestly: slash the clothing up, make it look ragged, rub some dirt on it, add some blood and bam. My special effect skills in the makeup department at this point were non existent and limited to the little kits at Walmart but this theme was so fun and so easy to do.

My Extra Mom Verdict? Easy to pull off and low cost at this scale, but I plan to expand on it for a Halloween party one day in the future! 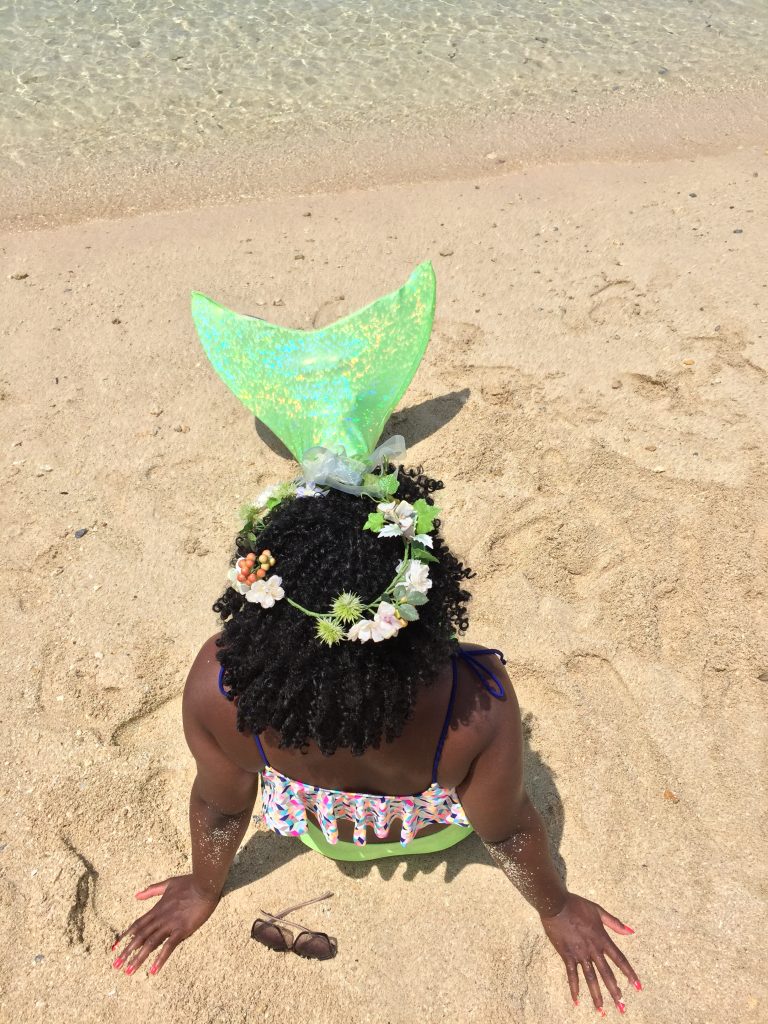 Welcome to my blog! Here you'll find how I turned a love for themed fun into a lifestyle. Since becoming a mom in 2012, I've grown more obsessed with the frills and fun of life. Over time, you begin to realize you really are extra and that you love it! I hope sharing our fun experiences here will help other parents in their own adventures when planning family fun. #Enjoy 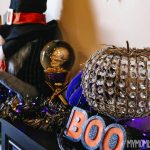 New home, new layout and thus a new game of decorating tetris! Styling our Okinawa home for Halloween 2020 was a bit rough, mainly because I didn’t have any of my favorite stores at my... 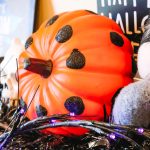 Pandemic 2020 has certainly changed the dynamic of socialization! Since the spring, most people have been on the edge of their seats wondering how their favorite holiday could be impacted by COVID19’s world tour (ha,...

I’ve always been a Disney movie lover. Even in college, I preferred to watch the Disney movies and shows because they just felt good. Plus, the songs are catchy and the storyline is always a...